The association aims to ensure the translation of the 66 books of the Bible (excluding the apocryphal books) into Luxembourgish, as well as its publication and distribution.

Even if the Luxembourgers generally do not have any problem reading German, French, and English, our national language has become more and more popular as a written language since the 1980s through its use in various forms of media, in music, in literature, and in school. The growing use of Luxembourgish is attested by the chronically overbooked Luxembourgish language courses. It is a minority language with a future!

Our young people are also learning to read and write in Luxembourgish more and more. Social media is testament to the fact that they feel most comfortable expressing themselves in Luxembourgish. The mother tongue speaks to and from the heart!

Although some efforts have been made to translate and publish parts of the Bible (i.e. D’Psalmen op Lëtzebuergesch (Psalms), d’Markusevangelium (Marc), Dem Herrgott säi Wuert (Catholic readings from reading cycles A, B, C, and readings for feasts), Evangeliar (Gospel readings for Sundays and feastdays for the Catholic liturgy), there has never been a concerted effort to translate the whole Bible into Luxembourgish, this despite the fact that there are over 350 000 Luxembourgish speakers worldwide. The Bible has been the most influential book in the development of Western civilization and is the most translated book in the world, so it is only appropriate that it be available in Luxembourgish as well.

Bibel fir Lëtzebuerg a.s.b.l.® wants to translate the whole Bible (66 books) into Luxembourgish and is doing its utmost to achieve this goal.

Bibel fir Lëtzebuerg (BfL) a.s.b.l.® began on 28/07/2011 and was officially registered on the 31/08/2011 (for more information please visit http://www.legilux.public.lu/entr/search/). BfL is partnering with Bibles International®, a Bible Society which provides consultants to help with translation. Bibles International® is the copyright holder of the Luxembourgish Bible translation. BfL signed the translation agreement for the New Testament in July 2011. Bibel fir Lëtzebuerg a.s.b.l.® registered its trademark in November 2011. Since then BfL published the gospel of John (De Jean) on the 30/11/2014. BfL signed the translation agreement for the Old Testament in April 2016. The New Testament was published on 29/10/2017. Since December 2017 the translation team of BfL started to translate the Old Testament.

In the academic year 2018-2019, BfL had sent the main translator to Israel to complete a Masters in Biblical Hebrew. 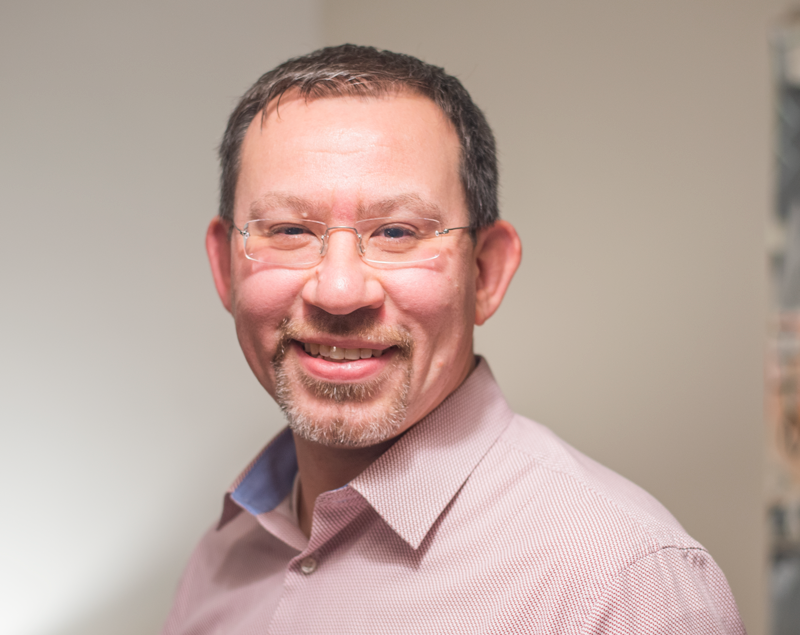 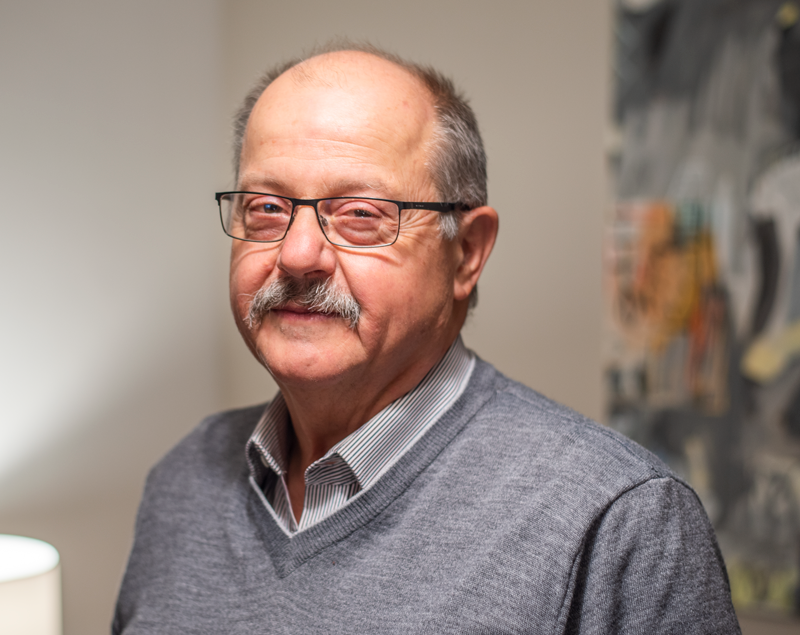 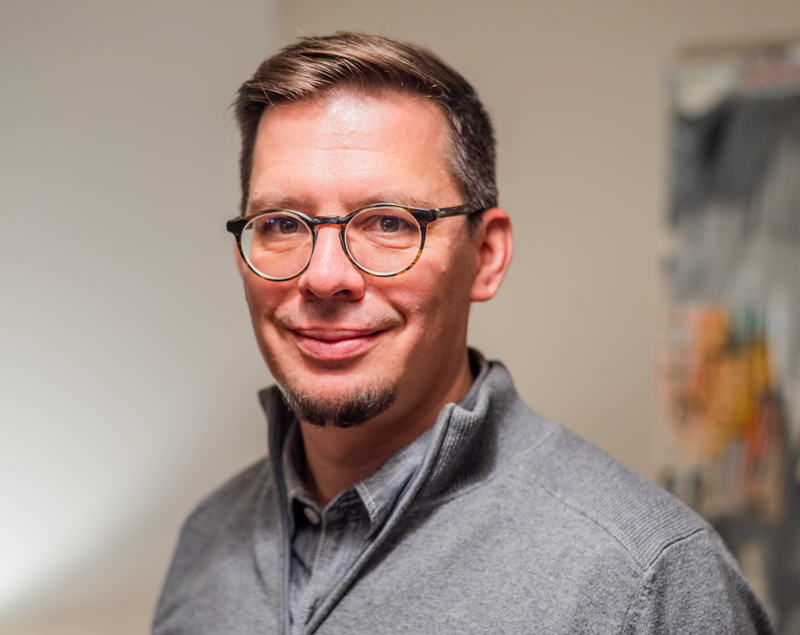